Sony today announced it will stop renting and selling movies and TV shows on the PlayStation Store in 2021, one of the most widely-accessed digital marketplaces on the internet. It's possible Sony is preparing a new subscription-based streaming service for its own content brand. 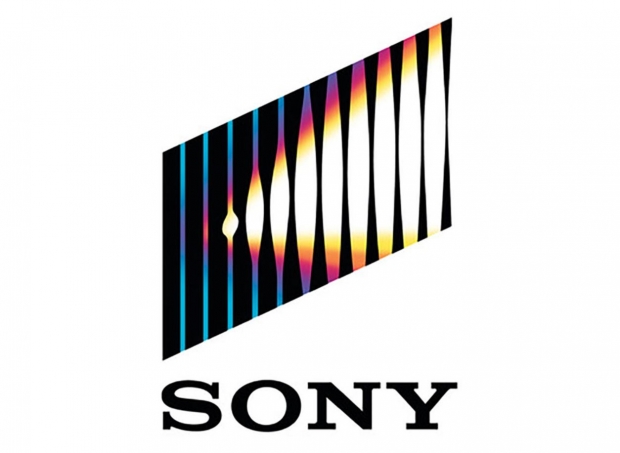 In August, PlayStation owners will no longer be able to rent or buy TV shows or films on the PlayStation Store. On-demand content purchases will be discontinued. Sony says its closing this part of its business because most consumers are using subscriptions and streaming. This is a strange move considering Sony has its own entertainment production group (Sony Pictures Motion Group), and its content is sold on the PS Store. Removing this avenue of sales potential strongly hints Sony is following the consumer shift towards recurring subscriptions with its own bundled streaming offering.

Sony could replace this video storefront with its own Netflix-style all-you-can-streaming service. The company has a wealthy vault of content it could bundle into such a service. Sony Pictures Motion Group commands over 4,000 films, and Sony Pictures Television has roughly 270 shows in its catalog. Sony also has PlayStation Productions, a new label that will adapt key video game franchises into TV shows, starting with Twisted Metal.

The idea here is to create recurring revenues through a subscription model without any other alternative. If consumers want to access films and TV shows, they now have to buy into subscriptions. Sony gets a cut from everything offered on the PlayStation Store, including revenues from Netflix, Hulu, Amazon Prime, etc. Since hardly anyone is buying TV shows and films, removing this alternative pushes consumers towards subscriptions.

These models don't allow ownership, but emphasize a forever-lease model where consumers continually pay money to access content over time. Sony has enjoyed big success with PlayStation Plus, which has embodied this model with subscription-gated free games and online play, for years.

Other media titans are following this trend with their own offerings. Viacom CBS created Paramount+, and WarnerMedia has put incredible investment on HBO Max, a service that has buoyed the company as its AT&T services falter. Sony is likely following suit.

Check below for a copy of Sony's official announcement:

At SIE, we strive to provide the best entertainment experience for PlayStation fans, and that means evolving our offerings as customer needs change. We've seen tremendous growth from PlayStation fans using subscription-based and ad-based entertainment streaming services on our consoles. With this shift in customer behavior, we have decided to no longer offer movie and TV purchases and rentals through PlayStation Store as of August 31, 2021.

When this change takes effect, users can still access movie and TV content they have purchased through PlayStation Store for on-demand playback on their PS4, PS5 and mobile devices. We thank our fans for their continued support, and we look forward to further enhancing the entertainment experience on PlayStation.