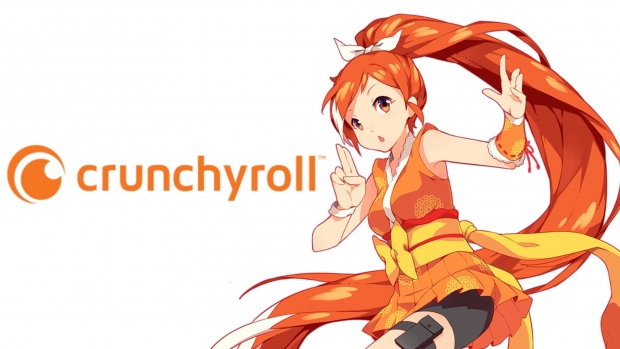 Today Sony announced that it has finalized its acquisition of popular streaming service Crunchyroll. Sony paid AT&T nearly $1.2 billion for the service. The buyout is the second salvo in Sony's push for anime dominance following the initial buyout of Funimation in 2017 for $143 million. Crunchyroll will be nestled under Sony's Funimation label, which is handled by Sony Pictures Entertainment and subsidiary Aniplex.

Crunchyroll has seen strong growth in the last six months since the buyout was announced. The service's overall registered users grew by 30 million people to 120 million, and paying subscribers have grown from 3 million to 5 million.

"The purchase price for the transaction is $1.175 billion, subject to customary working capital and other adjustments, and the proceeds were paid in cash at closing. AT&T expects to use the proceeds from this transaction to help support its debt reduction efforts, with plans to reach a net debt-to-adjusted EBITDA of below 2.5x by year-end 2023," reads an SEC filing.

"With Crunchyroll and Funimation, we are committed to creating the ultimate anime experience for fans and presenting a unique opportunity for our key partners, publishers, and the immensely talented creators to continue to deliver their masterful content to audiences around the world. With the addition of Crunchyroll, we have an unprecedented opportunity to serve anime fans like never before and deliver the anime experience across any platform they choose, from theatrical, events, home entertainment, games, streaming, linear TV -- everywhere and every way fans want to experience their anime. Our goal is to create a unified anime subscription experience as soon as possible."