NASA researchers and engineers have been left in disbelief after the space agency's new rover Perseverance collected its first martian sample, only to discover the sample of rock vanished. 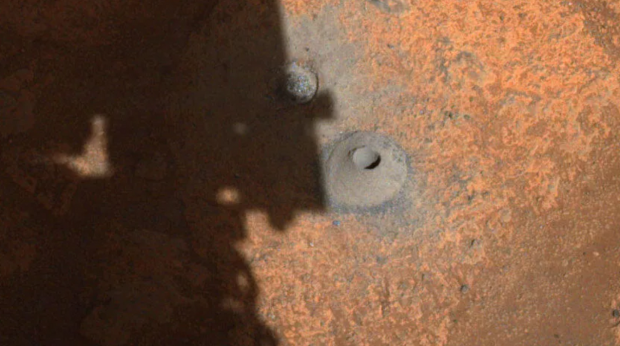 Last week, NASA's Perseverance rover began its long search for signs of ancient martian life in the Jezero Crater as researchers believe the crater was once a large lake that may have hosted life. Perseverance used its instrument to drill into the ground to collect a rock sample from deep beneath the martian surface, but when the sample tube was raised to the surface, nothing was inside of it.

NASA has said that the problem doesn't lay with Perseverance, but actually with the rock that the rover is trying to sample from. According to Louise Jandura, chief engineer for sampling and caching, "It appears that the rock was not robust enough to produce a core". Essentially, NASA believes that the rock that was drilled into was much too powdery to be collected. "The material from the desired core is likely either in the bottom of the hole, in the cuttings pile, or some combination of both," Jandura said. 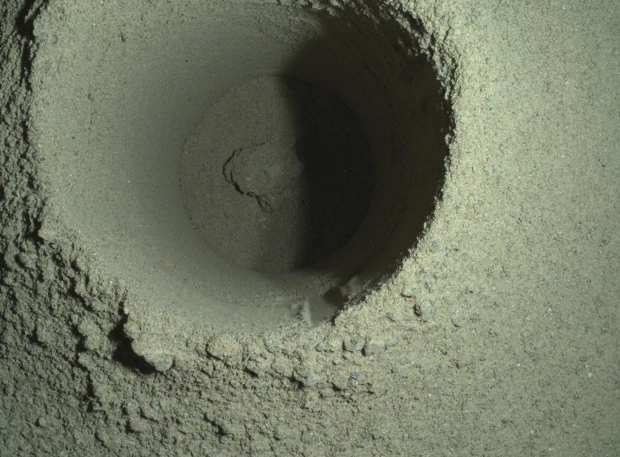