A new PS Blog post says GTA V can run at 4K 60FPS on PS5. "You have never seen the criminal metropolis Los Santos so beautiful when the skyline shines thanks to a bold graphic update in crisp 4K resolution and you make the city extremely smooth and unsafe thanks to a smooth 60 FPS," the blog post reads.

Officially, Rockstar hasn't said much about GTA V's optimizations. The studio hasn't given out performance targets or confirmed other details like ray tracing, etc. The exact wording has just mentioned a "range of technical improvements, visual upgrades and performance enhancements," and both Take-Two and Rockstar promise GTA V's next-gen version will "take full advantage" of PS5 hardware.

We'll probably get a trailer highlighting all the upgrades in a few weeks.

Here's what Rockstar has said about the game so far:

"The expanded and enhanced versions of Grand Theft Auto V and Grand Theft Auto Online are arriving on PlayStation 5 and Xbox Series X|S with new features and more, on November 11th, 2021. As an added bonus - this summer's updates to GTA Online will include special benefits for players to take advantage of in these expanded and enhanced versions when they drop." 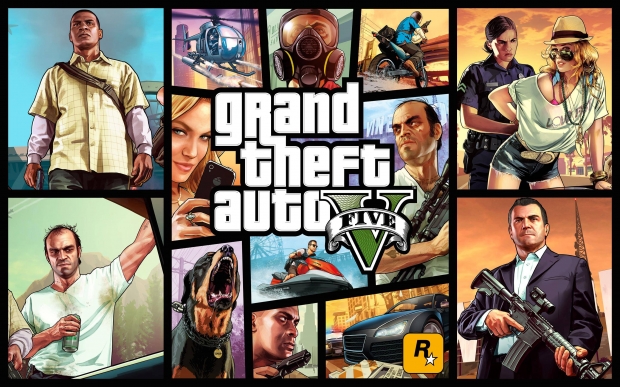