A real-life 'Jurassic Park' is going to be constructed despite the warnings from a United Nations organizatioin. 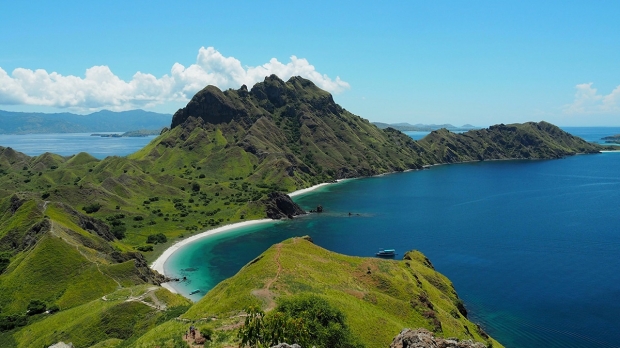 A tourism project that has been titled "Jurassic Park" on social media will be continuing on the island of Rinca, despite warnings from the United Nations Educational, Scientific and Cultural Organization (UNESCO). Last month officials from the UN committee said to a World Heritage Committee conference that the project needed to have an environmental assessment completed as there was a potential risk to the Komodo dragon's natural habitat, a UNESCO World Heritage Site.

UNESCO said during the meeting last month that it had requested an environmental impact assessment from the Indonesian government but didn't receive any response. Wiratno, a senior official at Indonesia's environment ministry, said to Reuters, "This project will proceed...it's been proven to have no impact", adding that a new assessment could be sent in September. Details of the tourism project have been kept under wraps, but according to the Indonesian government, who was asked last year, it's building a "premium tourism spot" on the island.