A team of marine archaeologists has unearthed some rare archaeological "treasures" that date back to a now sunken Egyptian city. 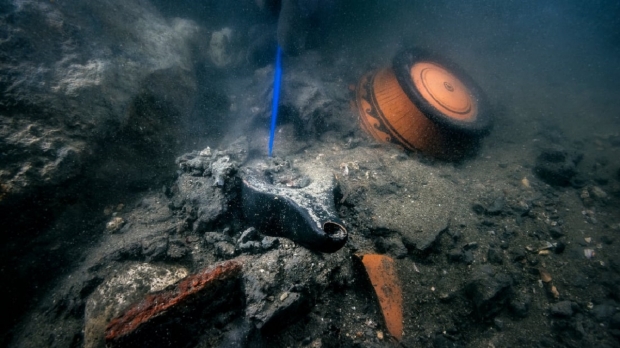 The team of marine archeologists from the European Institute for Underwater Archaeology (IEASM) teamed up with the Ministry of Tourism and Antiquities of Egypt to conduct a mission in the site of Thonis-Heracleion in the Bay of Aboukir. IEASM said that the entrance to Egypt is at the mouth of the Canopic branch of the Nile, and that it was once controlled by Thonis-Heracleion. However, due to tidal waves and earthquakes, parts of the Nile collapsed into the sea, including the cities of Thonis-Heracleion and Canopus.

Researchers rediscovered both cities in 1999 and 2000, and in 2021 a mission to discover more about cities went underway. Researchers uncovered "a Greek funerary area" that was "covered with sumptuous funerary offerings" that dated back to the start of the fourth century. Additionally, researchers also found that "imported luxury Greek ceramics" and "wicker baskets that were still filled with grape seeds and doum fruit...the fruit of an African palm tree, which is often found in tombs." 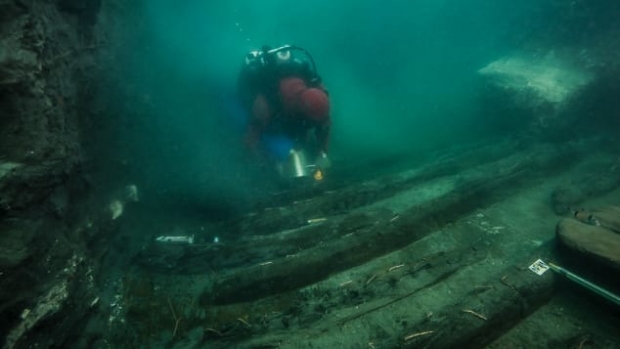 According to IEASM, "They have lain untouched underwater (for) 2,400 years, maybe because they were once placed within an underground room or were buried soon after being offered." French marine archaeologist Franck Goddio said, "The place must have been sealed for hundreds of years as we have found no objects from later than the early fourth century BCE, even though the city lived on for several hundred years after that." 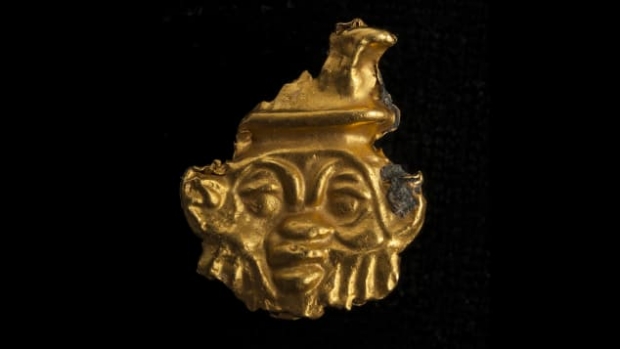