Take-Two Interactive plans to reveal a brand new IP that will release by March 2022. 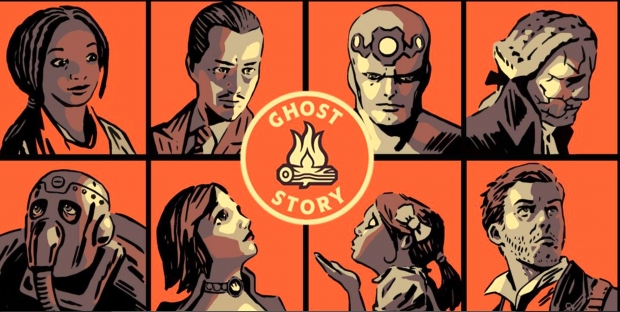 GTA parent company Take-Two expects to release a whopping 62 games by 2024 (and one of them could be Grand Theft Auto 6). 21 of these games will launch this year including a handful of new titles.

One of these new games will be revealed this month. "In addition, later this month 2K will unveil details of another exciting new franchise planned for launch during this fiscal year," Take-Two Interactive President Karl Slatoff said in the Q1'22 earnings call.

So what could it be? there's a few possibilities: