Ken Levine is the director behind the infamous BioShock, with his new studio Ghost Story Games working on a new sci-fi immersive shooter with FPS + RPG elements. 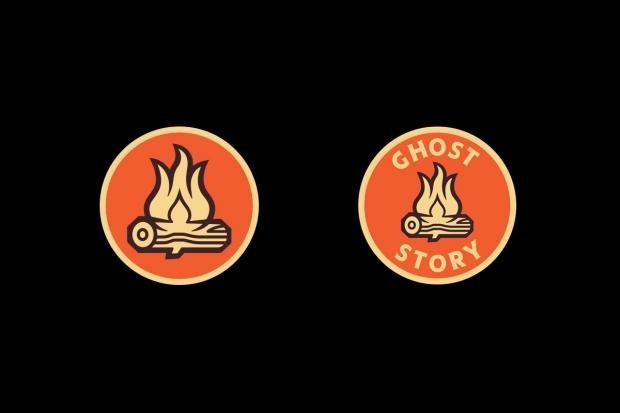 Well, that game is in the "later stages of production" according to a new job listing from Ghost Story Games looking for a new senior producer on its in-development game. The studio has less than 35 people working for it, noting that the team is "working on a new immersive sci-game game with RPG elements".

The job listing teases that the game is in the "later stages of production", after the studio formed in 2017. The studio adds: "We are known for having genuine open communication with a flat structure. You're welcome to join any meeting, walk up to (or Slack) anyone and have your voice heard. Team-based decision making is important to us, regardless of your position--every opinion counts and matters!"