For those that don't know, Amazon's new Lord of the Rings TV show is based thousands of years before the events of Peter Jackson's Lord of the Rings and The Hobbit. The TV show will focus on the events that transpired in the Second Age of Middle-Earth, which is sourced from J. R. R. Tolkien's The Silmarillion.

Amazon has already spent a whopping $465 million on the first season, making it the most expensive TV show ever made. Amazon has also renewed the show for a second season, so if the first season's episodes are hit, fans won't have to wait much longer to receive new ones. The release date was revealed by The Lord of the Rings on Prime Twitter account, who posted the show's first image with the following caption: On September 2, 2022, a new journey begins.

More Information Lord of the Rings

Read more: New Lord of the Rings movie to focus on Helm's deep and Rohan's king 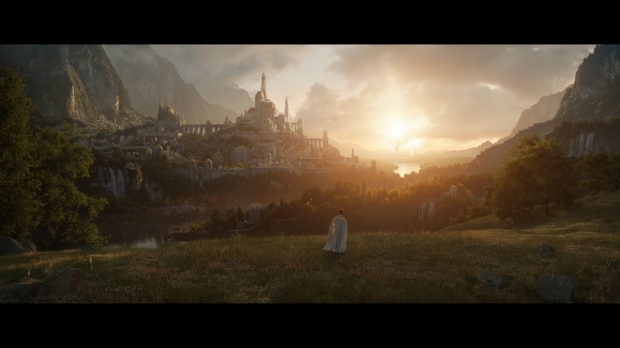 The Lord of the Rings Illustrated Edition