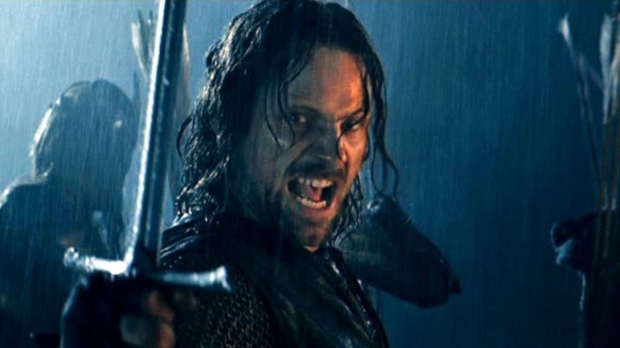 The new movie will focus on Helm's Deep, and more importantly, Rohan, or more accurately put, the Rohirrim. The announcement for the new film comes from Warner Bros. Animation and New Line Cinema, and it will be directed by Kenji Kamiyama, who has previously directed titles such as Ultraman and Ghost in the Shell SAC_2045. It should be noted that this new LOTR movie won't be live-action. Instead, it will be anime.

The new movie will key in on Helm Hammerhand, a legendary king of Rohan, and according to Warner Bros. Animation head Sam Register, while the movie will be a standalone story, it will feature stylistic elements from Peter Jackson's trilogy, as well as deep lore from Tolkiens books. The studios have said that the anime film is a "companion piece" to the original movie trilogy. Additionally, the animation will be done by Sola Entertainment.

At the moment, there is no official word on casting or when production is scheduled to begin. However, New Line Cinema and Warner have said that the movie titled Lord of the Rings: The War of the Rohirrim is "being fast-tracked for the big screen," which suggests that more information will be released about it sooner rather than later.

Register said added, "This will be yet another epic portrayal of J.R.R. Tolkien's world that has never been told before. We're honored to partner with much of the incredible talent behind both film trilogies, along with new creative luminaries to tell this story. And so it begins."