Since February, a man has posted videos about him purportedly being a "time traveler" from the year 2027. 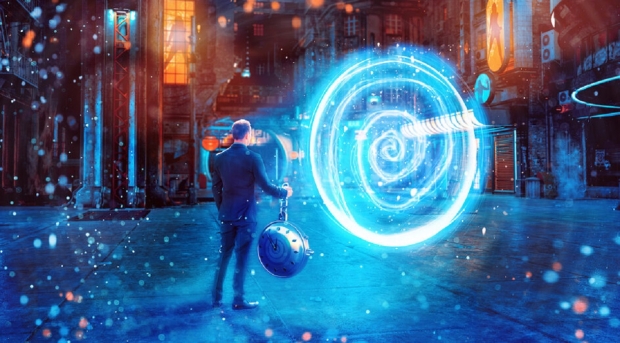 Javier, whose TikTok handle is @unicosobreviviente, which translates to Lone Survivor, has been posting videos to his account since February 13, 2021, where he first claimed to have "woken up" in the year 2027 [Video Here]. Since then, Javier has been posting more videos, and each of them shows a barren town in Spain with no people in any of the areas that should usually have "high human traffic".

Each of the videos has been watched millions of times, with the first garnering the most attention with more than 11 million views. The first video was captioned, "I just woke up in a hospital, and I don't know what might have happened. Today is February 13, 2027, and I am alone in the city." As you can probably imagine, the videos were met with heavy criticism. Many users questioned why things such as electricity and internet connections are still working when no one is around.

Additionally, some users said, "The signs of people's feet on the beach are clear". When asked about how he has still has access to the internet in 2021, he said there is a "connection between 2021 and 2027".

Yestertime: A Novel of Time Travel