NVIDIA is reportedly using TSMC 5nm but the leaker isn't sure if it's regular N5 or the newer N5P, but with previous reports that Apple has over 50% of TSMC's production of 5nm in 2021... 2022 could be the year of 5nm for consumer GPUs. We are currently on 7nm (AMD Radeon + Ryzen CPUs made with TSMC 7nm) and on 8nm (NVIDIA GeForce RTX made with Samsung 8nm).

I do know that NVIDIA has a very tight agreement with Samsung, with my own sources saying NVIDIA would hobble onwards with Samsung for this generation -- but the next-gen after this, once Samsung lands firmly on its feet with its fab plants -- will better compete against TSMC. 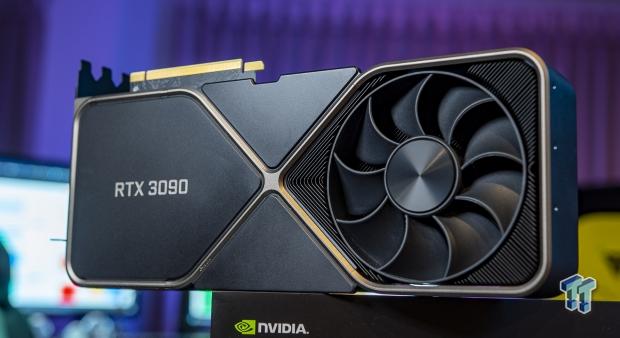