China's space agency has released some more images taken by its Mars rover named Zhurong, and this time we can see that the rover is visiting some old "friends".

The images were released by the China National Space Agency (CNSA) and show off close-up shots of rock formations on the surface of Mars, landscapes, and tracks left by the rover. Additionally, the CNSA released more images that show off the parachute and the backshell that assisted the rover landing on the Red Planet back on May 15.

The black and white images seen above show off the rover departing the back cover and the chute. As for the fourth image, it shows the parachute deployed during the rover's descent down to where it landed in the Utopia Planitia. China became the first nation to ever successfully get to Mars with a lander, orbiter, and rover in the same mission. Until now, space agencies have had separate missions for each of those elements, usually in this order; orbiters, followed by surface missions - landers first, then landers with rovers, according to Universe Today. 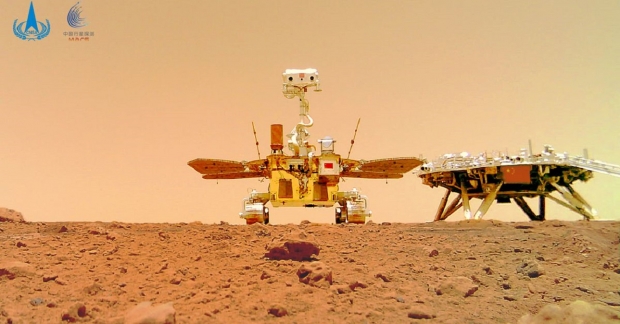 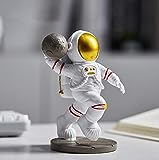