Tesla CEO Elon Musk has begun his first day in court defending himself against a lawyer representing Tesla's own board members. 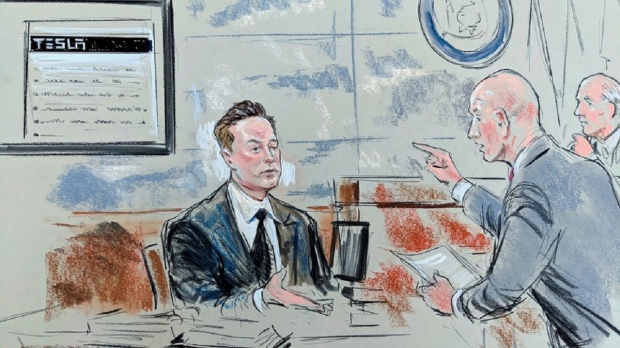 Musk entered a lawsuit with board members over Tesla acquiring SolarCity back in 2016. The lawsuit alleges that Musk strong-armed "Tesla's board of directors into depleting the company's assets with the $2.6 billion all-stock deal for SolarCity," per Reuters. At the time the deal was struck between SolarCity and Tesla, Musk held a 22% stake in the company, which has led some shareholders to claim that Musk's true intention behind acquiring SolarCity was to just bail himself out of the company.

Additionally, the lawsuit claims that Musk forced Tesla to pay more for SolarCity and "misleading shareholders about the company's deteriorating financial health." Musk defended himself in court and stood by his decision to acquire SolarCity (which later became Tesla's solar power division, Tesla Energy) by saying that his benefit from the deal was negligible as there was no cash exchange and that the merger was merely to add SolarCity's sustainable energy to Tesla's batteries.

Musk said that he has tried "very hard not to be the CEO of Tesla, but I have to, or frankly, Tesla is going to die."

To read more of what Musk said, check out this link here.