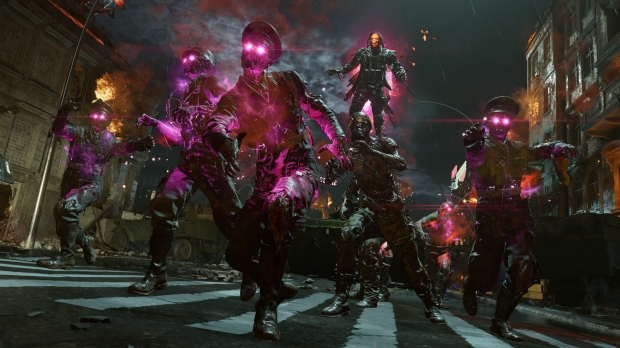 Treyarch plans to release a big 30GB pack with high-res 4K textures for Black Ops Cold War's multiplayer modes. The packs will be split up into three parts: multiplayer (17.7GB), zombies (8GB), and Dead Ops (3.76GB). The devs have confirmed the packs on their official Trello roadmap board and the game's official patch notes.

"And on PlayStation 5, players will be prompted to download new High Resolution Texture Packs at the start of Season Four Reloaded for the best visual experience going forward. These will no longer be installed by default on PlayStation 5 and will need to be downloaded manually for Multiplayer, Zombies, and Dead Ops Arcade 3. If you skip the download upon boot-up, these packs will be available for later download via the in-game Store," Treyarch says.