Square Enix is releasing a new patch for NieR: Automata on Steam that boosts cinematics to 60FPS, but there's no mention of uncapped frame rates. 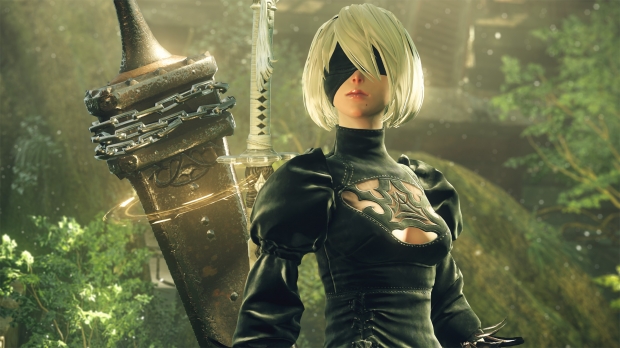 After many years, NieR: Automata is finally getting updated on PC to add a bunch of new features and bug fixes. The biggest update is full 60FPS support for cutscenes (previously locked to 30FPS) and a default frame rate stabilization of 60FPS as well. HDR has been tweaked, too. Sadly it looks like the frame cap is still in place so don't expect to hit 144Hz just yet.

The devs are also adding in FidelityFX CAS for improved visuals alongside a new global illumination system for environment lighting effects. The patch notes are somewhat vague on some points including "adjustments to anti-aliasing functionality" and "other stability-related fixes".

The update will go live Thursday, July 15. Check below for the full patch notes:

The following fixes will be applied in the Steam patch scheduled for release on 15/07/2021.