A new report from SpaceWeather has indicated that high-speed solar winds are on track to hit Earth very soon. 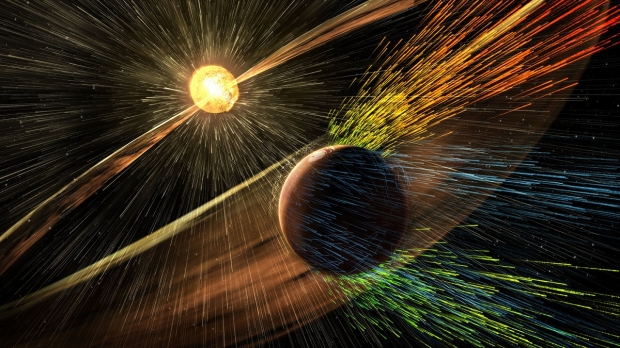 The solar winds are reportedly traveling at a speed of one million miles per hour, and when they hit Earth, it's expected that it could cause geomagnetic storms in Earth's magnetosphere. The solar wind can also cause problems for satellite signals, radio signals, mobile devices, TVs, GPS navigation, and currents in power lines. Researchers aren't sure if this particular burst from the Sun will cause short-lived problems, but it wouldn't necessarily be surprising.

NASA has classified this solar flare as an X1.5-class flare, which means it's in the category of the most intense solar flares. Additionally, the "1.5" added to the name of the flare represents its strength. For example, an X2 solar flare is twice as intense as an X1. Reports are indicating that the solar storm is expected to hit parts of Earth between July 11/12. For more information on this story, check out this link here.

An Introduction to Space Weather