EA has uploaded a 31GB file for Battlefield 2042 to the PlayStation Network that clearly indicates some sort of test is coming soon. 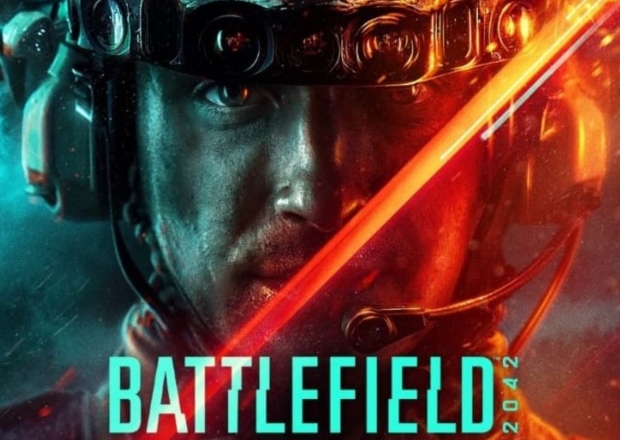 A new listing on game update tracker Prospective Patches shows a 31GB Battlefield 2042 package is now on the PlayStation Network. The listing's media section has direct links to Battlefield 2042 images hosted on PlayStation servers, and the files were uploaded by EA Swiss Sarl, which is EA's worldwide payment processing branch that specifically handles VAT. 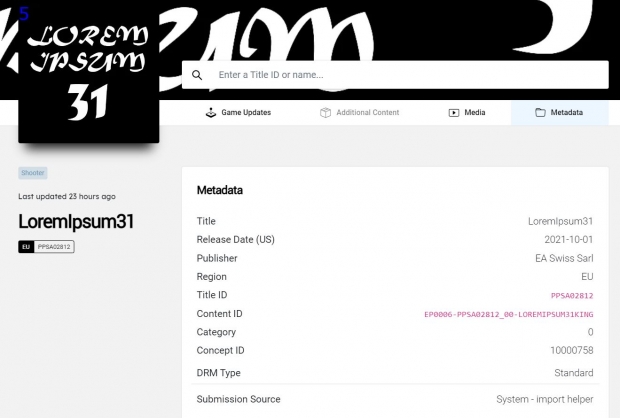 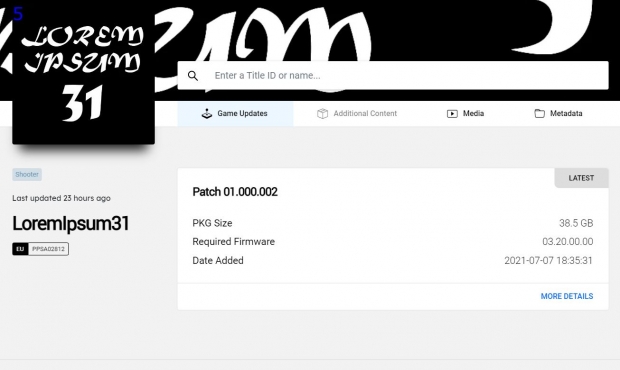 Gamers speculate this could be Battlefield 2042's upcoming open beta test, and that EA and DICE could make an announcement at EA Play on July 22. This seems pretty accurate.

"In the months leading up to launch, we will host an Open Beta* available to all players across all platforms. If you pre-order any of the editions of Battlefield 2042, you will get early access to the Open Beta. Stay tuned for more Open Beta details,"DICE previously confirmed.

Anything you unlock in the beta won't carry over to the final game, and both PS Plus and Xbox LIVE Gold will be requited to play.

Before we get too excited though, DICE is also holding a closed technical test this month. It's possible this listing could be for that invite-only technical test.