Astronomers have located four planets near the center of the Milky Way galaxy that are close to the mass of Earth. 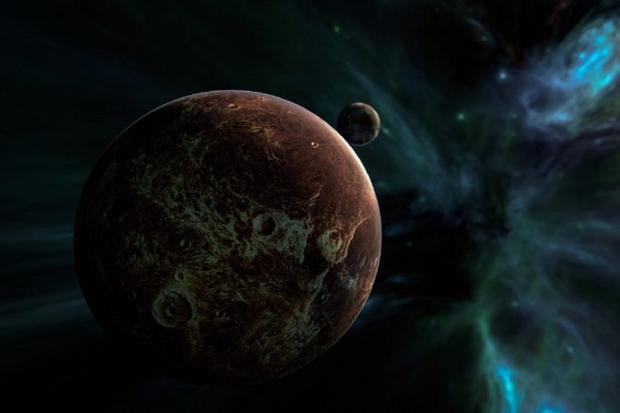 The new study has been published in Monthly Notices of the Royal Astronomical Society, and presents evidence of four planets that are "rogue" or "free-floating", meaning they aren't bound to the gravitation pull of a star. The team of researchers used data from a 2016 mission conducted by NASA's Kepler Space Telescope that observed a field of millions of stars near the center of the Milky Way.

Interestingly, Kepler isn't designed to find new planets, which means that the researchers needed to create new data extracting techniques to extrapolate the evidence from Kepler's dataset. Co-author Eamonn Kerins of the University of Manchester said, "Kepler has achieved what it was never designed to do, in providing further tentative evidence for the existence of a population of Earth-mass, free-floating planets. Now it passes the baton on to other missions that will be designed to find such signals, signals so elusive that Einstein himself thought that they were unlikely ever to be observed."