Sony's new State of Play is set for Thursday, July 8 at 5PM EST, but don't expect to see any first-party games at the event. 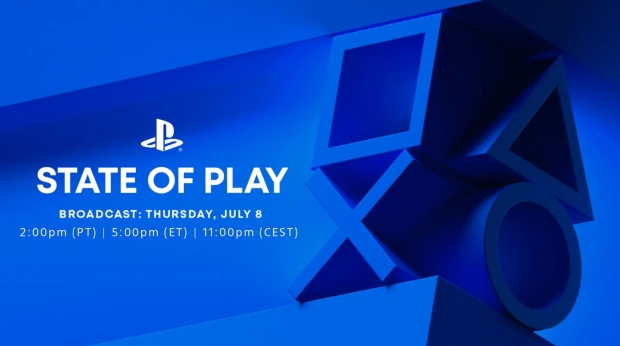 The rumors were right: Sony is holding a State of Play on July 8 that will be entirely focused on third-party games. Sony's Sid Shuman says we won't get any Horizon Forbidden West or God Of War 2 info at the show. Instead, the 30-minute stream will mainly show off an extended 9-minute gameplay sequence of Deathloop, Bethesda's upcoming PlayStation 5 exclusive, leaving 21 minutes for other games.

Sony also says there are a number of "exciting" indies and third-party titles to be shown. We could see a better glimpse of Grand Theft Auto V on PlayStation 5, new games like Final Fantasy 16 or Forspoken, and maybe even a Call of Duty tease. However it's more likely that each of these games would have their own separate event--Rockstar, in particular, could hold a specific stream that highlights the major improvements in Grand Theft Auto V.