Atari is restructuring its games business to focus on premium games for console and PC. 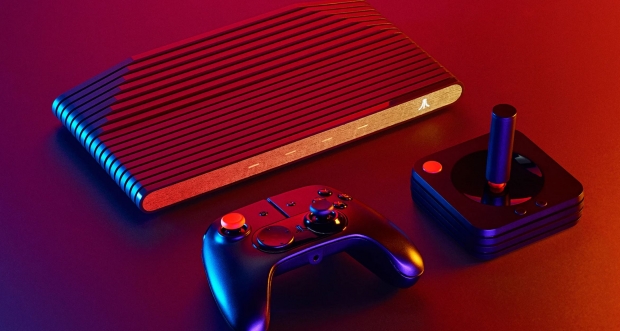 Today Atari announced it's investing heavily into its games division, more specifically into bigger titles for current platforms including its own new Atari VCS system.

"Atari intends to shift its video game portfolio to premium games for consoles and PC," Atari said in a press release. The company is cancelling and selling five free-to-play titles that have underperformed.

"In the area of premium games, Atari intends to leverage its catalog of 200 proprietary games to build a strong pipeline of premium games on all platforms. The first titles are currently in development and the first releases are planned for the financial year 2021/22. This offering will progressively strengthen the content offered on the Atari VCS, whose commercial rollout is ramping up."

The company's new plan has resulted in a 5 million euro impairment charge that is expected to result in a net loss for the current fiscal year--in other words, Atari won't earn profits this year because of the new priority shift.

In April, Atari said it would create more games with singleplayer content. I immediately thought of Sword Quest, Atari's unique trilogy (well, Air World was never released) based on mythology. Could the franchise be coming back with a lower-budget Skyrim-esque experience?

"In addition, new development will be shifted to console and PC, with an emphasis on revitalizing classic Atari intellectual property for the modern era. These new releases will share the classics' instant enjoyability, while introducing a meaningful single-player campaign, couch co-op/multiplayer, and online play," Atari said in April. 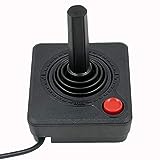