Twitter CEO Jack Dorsey will be holding what has been dubbed at "The B Word" summit in the coming weeks, and there will be a special guest appearance.

Dorsey announced the news of "The B Word" summit on his personal Twitter account, where he posted a link to the website that says the summit will be focused around bringing thought-provoking Bitcoin information to the masses. The summit also aims to "demystify and destigmatize mainstream narratives about Bitcoin" and also provide reasons why institutions should embrace as well as bring attention to the parts of the network that require support.

Tesla CEO Elon Musk jokingly replied to the initial tweet by Dorsey with a fantastically lame pun "Bicurious?" to which Dorsey said, "Bizarre! Let's you and I have a conversation at the event. You can share all your curiosities..." Dorsey went on to say that Musk and he should have "THE talk", and Musk agreed. "The B Word" summit will be a live event and commence on July 21. For more information, check out this link here. 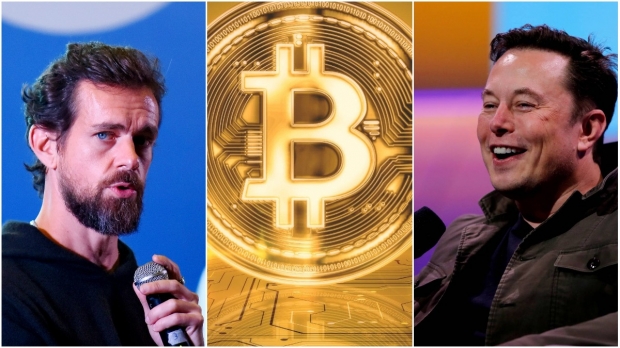