Microsoft clarifies that it has separated revenue shares for apps and PC games. 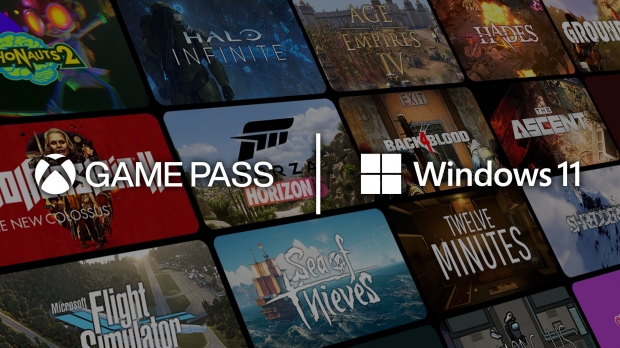 Windows 11 brings a lot of changes to both consumers and developers alike (consumers get new features like DirectStorage and Auto HDR, for example). The new Microsoft Store will let app developers add in their own payment processing platform to completely circumvent any revenue share to Microsoft. Devs that use their own payment system for their apps get to keep 100% of all revenues from purchases made in that app.

This doesn't apply to PC games, however. PC game developers will instead enjoy a 85-15 split where devs get to keep 85% of all revenues, leaving 15% for Microsoft.

The company confirmed the news in a blog post: "You will also have more revenue sharing options, such as keeping 100% when you bring your own commerce platform for the Store for your app (this does not include PC games)."

This is actually the main reason why Epic went to trial with Apple; Epic put its own payment processing system within Fortnite on iOS in flagrant attempt to avoid Apple's 30% cut. Apple responded by yanking the game off iOS and claiming ToS breach. This led to a big trial that could shake up the industry.

Needless to say, Microsoft has a vested interest in retaining a cut of game sales even on PC. Microsoft is unlikely to ever lower its 70-30% split for console games simply because it sells every Xbox console at a loss and uses game sales and microtransactions to recoup those hardware costs.