Epic's massive court battle against Apple is escalating, but it may not swing in the Fortnite-maker's favor. 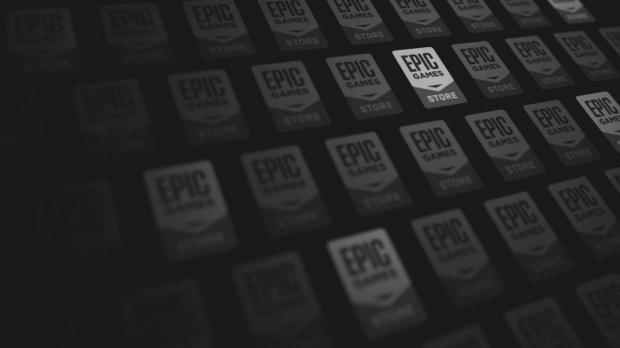 Rogers plans to let a jury decide the outcome of the anti-trust case, and this may not happen until July 2021.

Apple previously stated it plans to keep Fortnite banned from iOS through 2021.