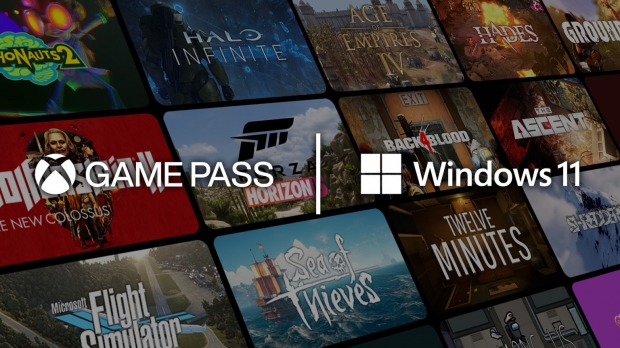 Microsoft is going all-in on PC gaming with Windows 11. The new OS will come with a built-in Xbox app complete with Game Pass and Project xCloud streaming, and other features like Auto HDR that will help breathe new life into old and new games.

"Games will look better than ever thanks to Auto HDR, a unique capability we're offering with Windows 11 which automatically adds High Dynamic Range (HDR) enhancements to games built on DirectX 11 or higher that previously only leveraged Standard Dynamic Range (SDR)," Microsoft said in a blog post. 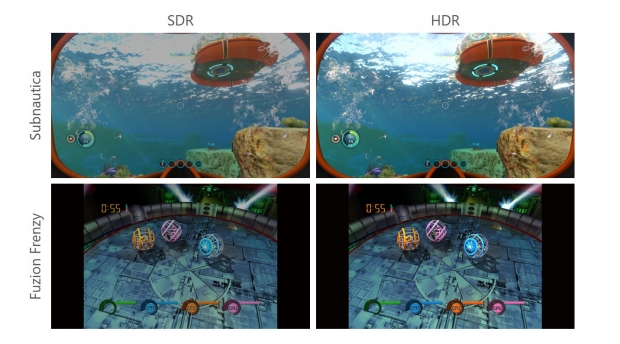 Auto HDR was a big feature included on Xbox Series X/S, and expect old-school games offered on Game Pass to support it. That means older games offered on the service will look better than they ever have on HDR-compatible displays.