Lenovo has just unveiled its latest ThinkPad and ThinkVision family of laptops, with the redesigned and re-engineered ThinkPad X1 Extreme Gen44 packing some huge power in a tiny footprint. 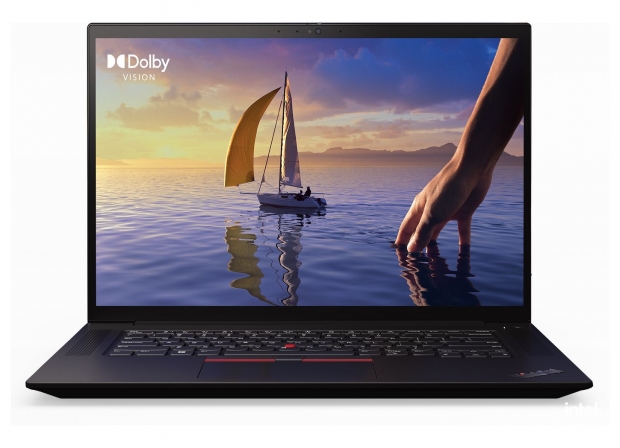 The new Lenovo ThinkPad X1 Extreme Gen4 laptop comes with Intel's latest and greatest 11th Gen Core CPU, where you can configure it with up to the Intel Core i9 processor -- up to 64GB of DDR4 RAM, and up to NVIDIA's new flagship GeForce RTX 3080 Laptop GPU with 16GB of GDDR6 memory.

There's a 16-inch 16:10 display inside, offering up to 4K and Dolby Vision support -- there's dual noise-cancelling microphones, a Dolby Atmos Speaker System, and weighs in at under 4 pounds (1.81kg). It's also very thin, at just 17.7mm -- with multiple layers of reinforced carbon fiber you have a thin -- and light (and very powerful) Lenovo ThinkPad X1 Extreme Gen4 laptop. 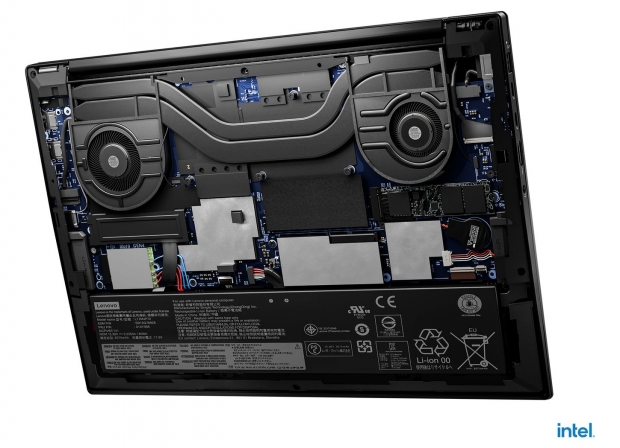 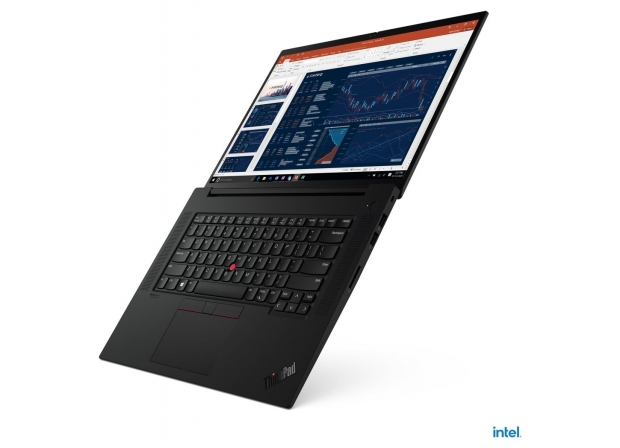 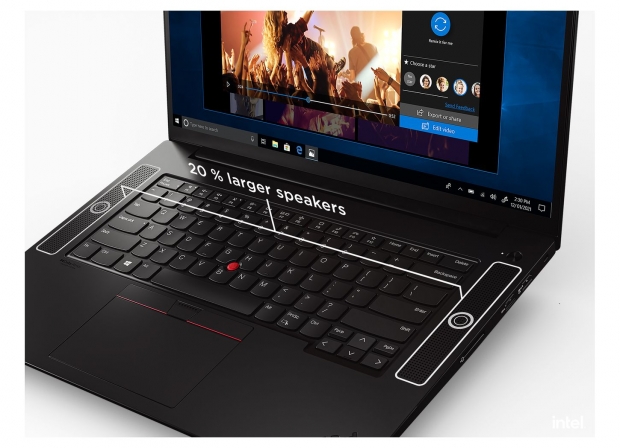 Lenovo engineers had to make some tweaks to the cooling systems on the ThinkPad X1 Extreme, with not one but three new completely cooling systems for the laptop. There's new hybrid cooling systems that have traditional heat pipes, joined by a large vapor chamber that will keep the GPU running as cool as possible.

The keyboard intake also increases cool air flow across the fans, while keeping spill resistance in check -- there's a dual bypass design that also has air flowing across the top and bottom of the cooling system that improves thermal insulation. Lenovo has made some great tweaks to the thermal design on the new ThinkPad X1 Extreme laptop. 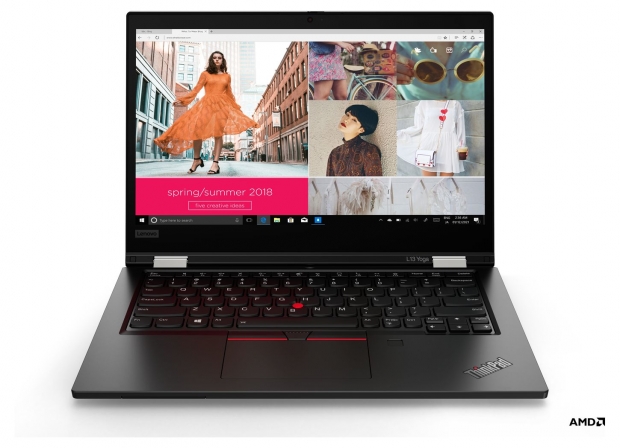 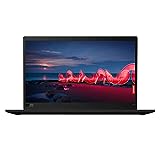