Every so often gamers ask: "What happened to Dead Space?" Now there might be an answer. It looks like the IP could be coming back to life. 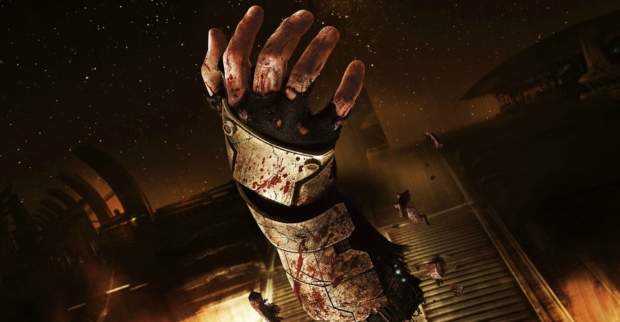 Rumor has it that EA Motive is leading a revival of an established Electronic Arts IP, and there's reason to believe it's Dead Space. The tip comes from GamesBeat's Jeff Grubb, who mentioned it during a recent podcast. The info was later corroborated by Eurogamer, however EA hasn't announced anything just yet. The publisher is apparently saving that for the EA Play event on July 22.

EA Motive is mostly known for its excellent vehicular prowess and created the ship combat in Star Wars Battlefront II, and more recently it made a big splash with Star Wars Squadrons. A revival of Dead Space would be a departure for Motive.

Meanwhile, not content with waiting on EA, original Dead Space creator Glen Schofield has created The Callisto Protocol, which is seen as a spiritual successor to the Dead Space franchise.