Cyberpunk 2077 is now back on the PlayStation Store and can be purchased, but Sony warns gamers to expect performance issues. 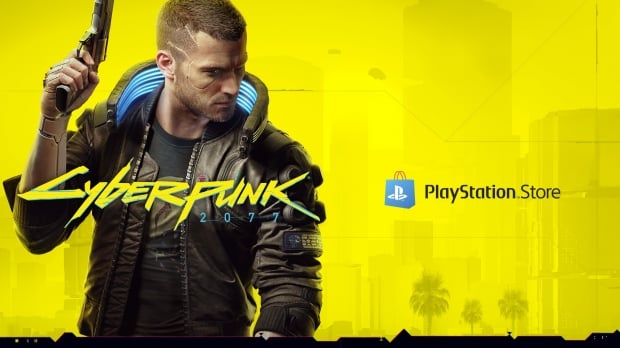 Today CD Projekt's long digital PS4 drought is over. Cyberpunk 2077 is now re-listed on gaming's biggest console storefront after being blocked for six months. The game has been discounted from its $59.99 MSRP down to $49.99, but it's currently on sale for $19.99 at Best Buy.

Although CD Projekt rolled out a new v1.23 patch just days ago, both Sony and the developer warn the game still isn't completely fixed and players will still experience some performance issues. The game is only now fixed enough for Sony's liking but it still plays best on PS4 Pro and PlayStation 5 due to each console's higher horsepower--performance on the base 2013 PS4 is still expected to be impacted.

Similar to the Xbox store page, the PlayStation Store listing warns buyers about these performance hitches:

"IMPORTANT NOTICE: Users continue to experience performance issues with this game. Purchase for use on PS4 systems is not recommended. For the best Cyberpunk experience on PlayStation, play on PS4 Pro and PS5 systems."

CD Projekt will continue releasing patches throughout the year, and the free next-gen upgrade is still planned to release in 2H 2021.