Fortnite's new season is here, and it's an alien invasion -- Chapter 2: Season 7 is called Invasion and it changes the game up from the previous season with its prehistoric theme to full sci-fi... check it out:

Yeah, you saw that right -- we have Superman in the game now, as well as Rick and Morty as another surprise, a customizable Kymera outfit which is an alien specimen you get to sculpt throughout the season. One of the biggest shocks is that Guggimon, a virtual influencer with over 1.3 million followers on Instagram, has made it into the new season.

If you purchase the new Battle Pass then you'll unlock Superman later in the season, but you'll also secure yourself the customizable Kymera slien, Joey who is a human/alien double agent, and a huge battle robot.

This is the Story Trailer for Fortnite Chapter 2 - Season 7. 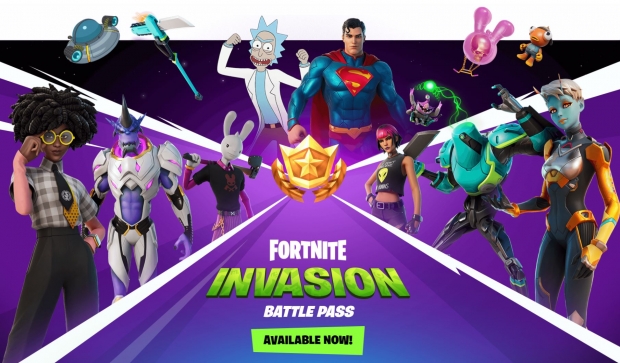 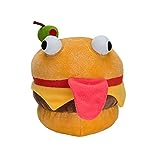