Fortnite's new season is about to start, and it seems to be centered around aliens and UFOs -- with recent games seeing people have beams of light appear from above... sucking them up into the air, and then waking up somewhere totally random with full-stacked health and shields.

You can't just get abducted anywhere in Fortnite right now, where UFOs seem to be taking players towards the center of the map where Risky Reels and The Spire are. It seems like a tease right now, with the full UFO and alien-themed new season that begins on June 8.

We should expect a huge launch event in the next 24-36 hours as we lead into Fortnite's new season, similar to previous season launches where it has been a game-wide event. But what could Epic Games do? Have a UFO crash into the map and change the entire landscape? 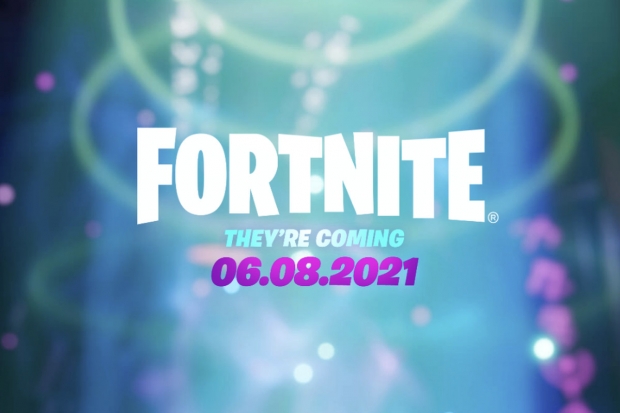