Google has been slapped with a $267 million fine over abusing its own ads and will now be changing its own ad practices. 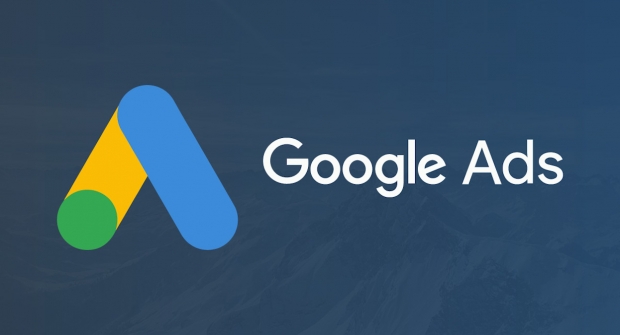 Google was slapped with the fine by Frances competition authority, who found that Google used its own dominant position on advertising servers to "favor its own services over competitors on both ad servers and SSP [sell-side] platforms," said Isabelle de Silva, head of the Autorite de la concurrence.

Google has taken to a blog post to explain that it will be changing its ad policy to allow for publishers to have "increased flexibility". Additionally, Google stated, "Also, we are reaffirming that we will not limit Ad Manager publishers from negotiating specific terms or pricing directly with other sell-side platforms." This isn't the first time Google has felt the force from French regulators, as the company was slapped with a $167 million fine for unclear advertising rules that resulted in a Google Ad's account of a French company being suspended.