SpaceX has put their veteran Falcon 9 rocket to the test as it launches yet again from Cape Canaveral Space Force Station. 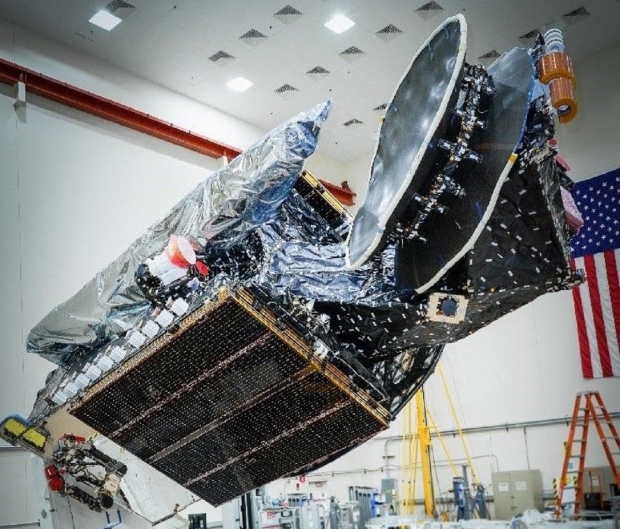 The launch of the Falcon 9 rocket has marked the 17th time SpaceX has launched in 2021 and the 87th overall successful recovery of an orbital class rocket. The Falcon 9 rocket blasted off at 12:26 a.m. EDT (0426 GMT) and was carrying a massive radio satellite into orbit for Sirius XM before it turned around headed back to Earth for landing.

The launch of the recent mission also marked the third SpaceX launch in just three days. The day prior, a different Falcon 9 rocket took off from Pad 39A with 7,300lbs of scientific cargo and supplies. The rocket headed towards the International Space Station, and the cargo arrived successfully last Saturday morning. For more information on this story, check out this link here. 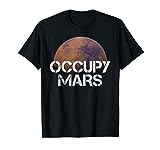