The upcoming God of War sequel has been pushed back to 2022, Sony Santa Monica today confirmed. 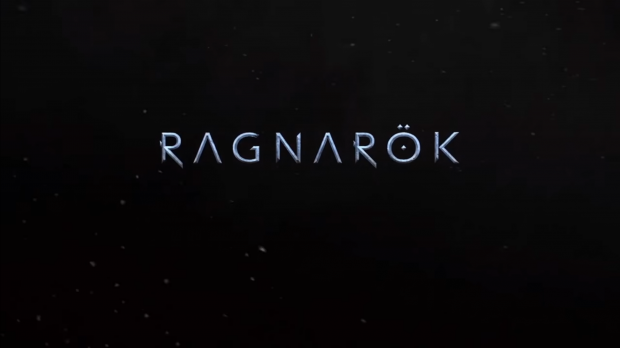 The reports were right: The new God of War game won't release in 2021 after all. Both Sony Worldwide Studios and Sony Santa Monica announced God of War (codenamed Ragnarok) is now launching in 2022, which is expected to be the PS5's biggest year yet.

"We remain focused on delivering a top-quality game while maintaining the safety and wellbeing of our team, creative partners, and families. With this in mind, we've made the decision to shift our release window to 2022," the developer says.

"And for God of War, the project started a little later. So we've made the decision to push that game out to next year, to ensure that Santa Monica Studio can deliver the amazing God of War game that we all want to play,"Sony Worldwide Studios boss Hermen Hulst said.

Hulst also revealed the God of War sequel will also release on PlayStation 4. This isn't a surprise. Sony is clearly aiming at maximizing sales across both generations due to its software-first business.

Sony's Jim Ryan also recently confirmed the PS4 would have the "longest tail in PlayStation history" and the FY21 and FY22 periods will be driven by the PS4.