SpaceX will be using its Falcon 9 rocket to transport Firefly Aerospace's lunar lander that's carrying NASA payloads to the moon. 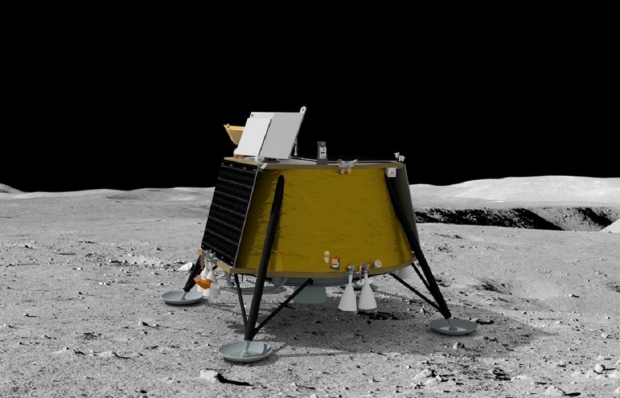 SpaceX has been awarded a new between Firefly Aerospace, a Texas-based aerospace firm, and NASA. SpaceX will be using its Falcon 9 rocket to transport the Blue Ghost lunar lander, which was named after a rare species of firefly. Blue Ghost will be transporting 10 payloads for NASA's Commercial Lunar Payload Services, which is a part of a $93.3 million task order that NASA gave to Firefly Aerospace.

At the moment, Firefly Aerospace hasn't launched anything, but reports are indicating that the company will begin rocket testing for small satellites in June. Tom Markusic, Firefly's CEO, said, "Firefly is excited to leverage the performance and reliability of Falcon 9 to propel Blue Ghost on the first phase of its journey to the Moon."