One of the best horror games on the Oculus platform is now available on SteamVR.

Wraith: The Oblivion - Afterlife is no longer an Oculus exclusive title. Fast Travel Games released the SteamVR version today, giving Vive and Index owners a chance to play the game.

Wraith: The Oblivion - Afterlife is a story-driven horror game that relies on tension and suspense to give you the chills rather than cheap jump scares. The game is set in the World of Darkness universe, the same universe as Vampire: The Masquerade. You play the role of Ed Miller, a photographer who met his death during a seance, and you must uncover the mystery of how you died.

"We launched Wraith: The Oblivion - Afterlife on Oculus headsets last month and have been blown away by the overwhelmingly positive response by our players. This is currently one of the highest-rated VR horror games out right now, and we couldn't be more proud," Erik Odeldahl, co-founder and creative director at Fast Travel Games, said. "When we started working on Wraith: The Oblivion - Afterlife, we wanted to tell a story in one of our favorite horror worlds. To see so many people enjoying Wraith, and wanting to spend more time in our world, is why we make games."

Wraith: The Oblivion - Afterlife on Steam carries a $29.99 price tag, but the developer is offering a limited time discount. If you buy the game before the end of May, you can save 10%. 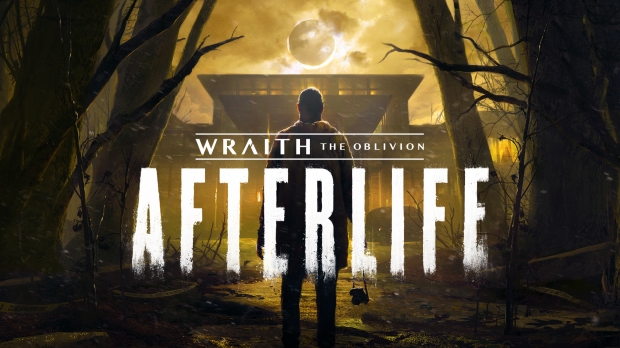