Returnal isn't just a new game for Housemarque: It's the start of the developer's future. 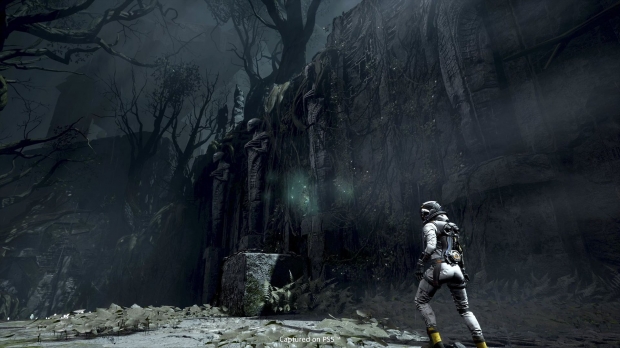 Housemarque just made its first big splash into the AAA space with PlayStation 5 exclusive Returnal. The roguelite is a unique mashup of third-person action and bullet hell that combines the studio's core strengths in one package. In many ways, Returnal is a kind of early proving point for Housemarque, and now the developers want more.

In a recent interview with GameReactor, Housemarque marketing director Mikael Haveri says Returnal is a kind of experimental template that will affect all of its future games. The PS5 game is an effort to tackle bigger fish than the smaller-scale indies and arcade games Housemarque has done in the past.

"Yes, we've been working on two projects previously, and now with Returnal we have of course only one project. It's hard to say if we will continue with one or two projects in the future, but the idea of us now being able to establish ourselves with Returnal will be defining the future type of titles we want to make," Haveri said.

"The idea is that we now want to show we're not just a "Resogun-studio." We can do all kinds of things, and from our studio's perspective that means that we want to go for these bigger types of experiences.

"Now, we still love arcade. We still love smaller games as well. Who knows? Maybe 26 years in the future we'll do more of that as well. But that really depends on how successful we are able to build ourselves with the types of experiences that Returnal now is representing."

There's been some speed bumps along the way. Returnal has been praised for its combat, colorful worlds, and fantastic use of the PlayStation 5 hardware, but gameplay criticisms include no save feature and gruelingly-long levels.