The United States is currently under siege when it comes to cyberattacks, forcing the White House to respond to recent events. 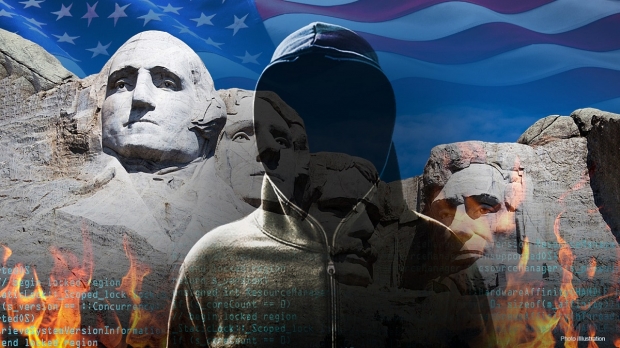 Major infrastructure such as pipelines, water-treatment plants, hospital I.T. systems, and more have all experienced cyberattacks. Cyberattacker cut off a pipeline to the Eastern Seaboard for days and also attempted to poison a Florida water-treatment plant. According to Fox News, other major infrastructure is being targeted as well, such as transportation hubs, energy facilities, and utility companies.

From the attacks that have already occurred, it's reasonable to suggest they can be seen as acts of war, especially when you consider how many millions of lives would be affected if, for example, drinking water was poisoned for an entire city. Not to mention, holding hostage hospital I.T. systems is certainly not what an ally does. President Biden signed an executive order on Wednesday that will add additional strength to the seemingly buckling U.S. cyber defense systems, as well as boost the Cybersecurity and Infrastructure Security Agency (CISA).

Fox News was told by former Rep. Denver Riggleman, R-Va, who has 20 years of experience in the intelligence department of the military, that "We need to pick the first country that f---- with us in a cyber way and bring them to their knees."

Riggleman added, "We choose a target that we have access to, and once we identify that target, we take out that target - and we then we [should] take it another step. If you want to come in and hit the Colonial Pipeline, which only serves several states, we're going to hit your major hub and want to take down half your country for a week."

The YouTube Formula: How Anyone Can Unlock the Algorithm