Nintendo has been very quiet on the next console it will be releasing, but now a financial report from an OLED display manufacturer and developer has seemingly blown up the company's spot. 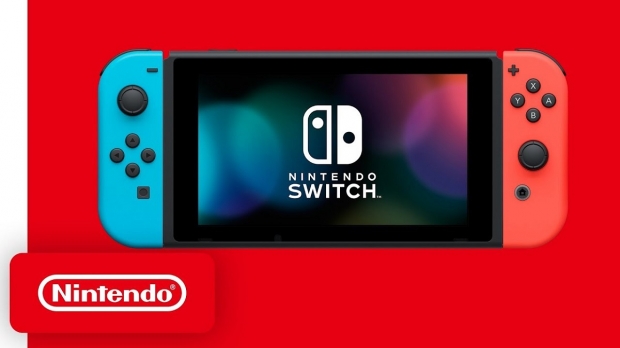 A financial report from Universal Display Corporation of the company's performance for last quarter cited the existence of a "Nintendo Switch Pro". Additionally, the president of the company, Steven V. Abramson, said, "And in the video game market, here we have our reports: for the first time, Nintendo has chosen an OLED screen for the new Switch Pro given the benefits of higher contrast and faster response time".

As more devices have adopted OLED displays, the price of the displays has dropped, making them more economically viable for future developers. Abramson states, "OLED adoption continues to expand; it's fueling the multi-year OLED growth cycle we're in." Officially, Nintendo hasn't said anything about a Switch Pro, but reports surfacing online point towards 2021 being the year Nintendo will drop a console with 4K support and "better graphics".

However, last February, the president of Nintendo, Shuntaro Furukawa, said the company has "no plans to make any announcements soon". It seems that it will still be some time before we hear about what the next Nintendo console will be. Nintendo is scheduled for this year's E3, where announcements such as a new console of some form are expected to take place.