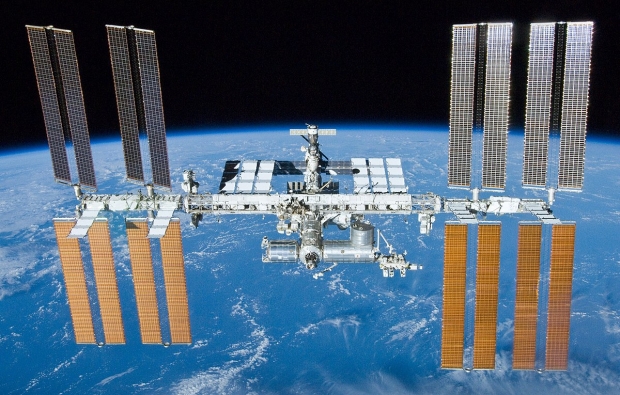 This year we could see Blue Origin and SpaceX take civilians to orbit, and while that would certainly be an incredible trip, a journey and multiple-day stay on the International Space Station (ISS) may be more appealing to some. NASA and Axiom Space have agreed that civilians can travel to the ISS, and Axiom's Mission 1 will take four astronauts aboard a SpaceX Crew Dragon capsule to the ISS to spend eight days aboard the floating laboratory.

The crew will include a former NASA astronaut and three businessmen, all of which will need to be approved by NASA and its international partners. Kathy Lueders, associate administrator for human exploration and operations at NASA Headquarters, said, "We are excited to see more people have access to spaceflight through this first private astronaut mission to the space station. One of our original goals with the Commercial Crew Program, and again with our Commercial Low-Earth Orbit Development Program, is that our providers have customers other than NASA to grow a commercial economy in low-Earth orbit."

NASA has said the launch will be from Kennedy Space Center in Florida "no earlier than January 2022."