Epic Games has revealed email chains that show Apple officials decided to not to tell iPhone users of the biggest iOS compromise to date. 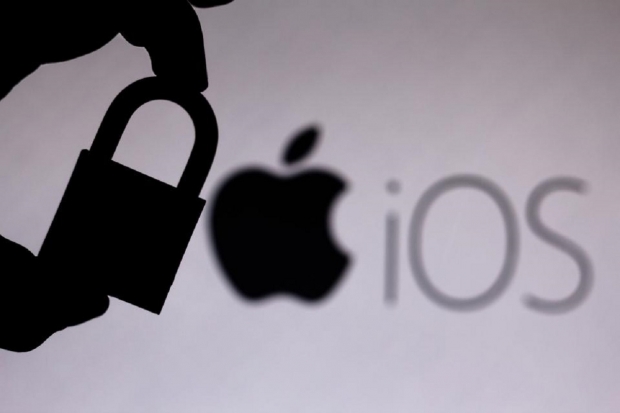 The mass hacking of iPhone users can be traced back to the iPhone 6S launch. Cybersecurity researchers identified 40 malicious "XCodeGhost" apps on the App Store, a number that soon increased to a staggering 4,000 malicious apps. All of these apps contained code that added the infected iPhone to a botnet that was then stealing information from the user. The malware appeared as Apple's own app development tool, "Xcode," and was covertly added infectious code into apps being created.

Epic Games dropped the evidence of Apple choosing not to tell 128 million infected iPhone users about the hack in court. App Store VP Matthew Fischer wrote, referring to Apple Senior Vice President of Worldwide Marketing Greg Joswiak and Apple PR people Tom Neumayr and Christine Monaghan, "Joz, Tom, and Christine-due to the large number of customers potentially affected, do we want to send an email to all of them?" The email was never sent out to users.

If yes, Dale Bagwell from our Customer Experience team will be on point to manage this on our side. Note that this will pose some challenges in terms of language localizations of the email, since the downloads of these apps took place in a wide variety of App Store storefronts around the world (e.g. we wouldn't want to send an English-language email to a customer who downloaded one or more of these apps from the Brazil App Store, where Brazilian Portuguese would be the more appropriate language).

Apple has always touted its privacy it provides to its users is paramount to the company, and when taking that into account, it makes sense as to why they chose not to notify users. If you are interested in reading more about this story, check out this link here.