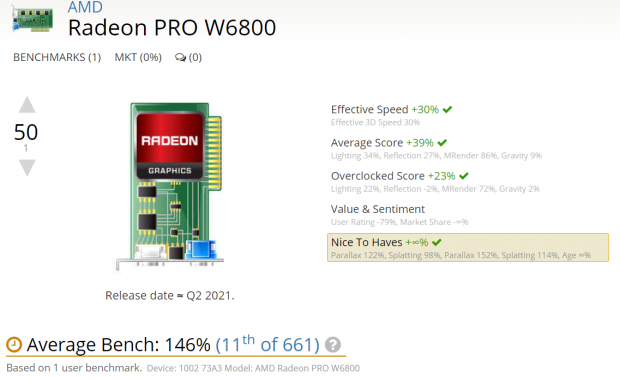 We don't know how much performance to expect out of the Radeon PRO W6800 workstation graphics card, but I doubt it's going to be a slouch. We should expect AMD to announce its new Radeon PRO workstation range of Big Navi-powered graphics cards at Computex 2021 which is right around the corner in a couple of weeks time. 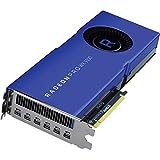