Saturday Night Live will be hosted by SpaceX and Tesla founder Elon Musk aka The Dogefather this weekend on May 8, which has not only the cast of SNL triggered but many other people around the world.

First off, the official SNL account on Twitter tweeted out an image of Musk at Studio 8 ahead of his hosting on May 8 where he is in front of a stack of paperwork. I doubt this is a script since Musk in a devilish delivery said he wanted to see "just how live Saturday Night Live really is" -- and more NDA paperwork that he would be required to sign.

Elon quickly retweeted it without adding anything to it, so it was just an image share of him at Studio 8H with Saturday Night Live, preparing for his hosting on May 8.

When it comes to Musk's tweets regarding SNL, we have the following tweets: 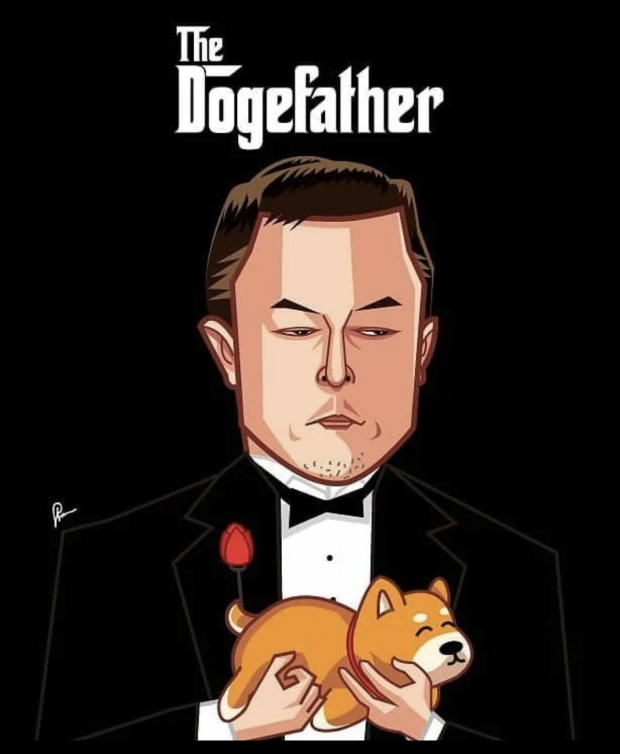 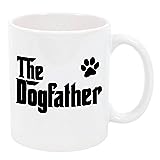