Elon Musk will be hosting Saturday Night Live on May 8 and with it is a storm of controversy brewing just off the coast, with Musk's appearance on SNL triggering some cast members. 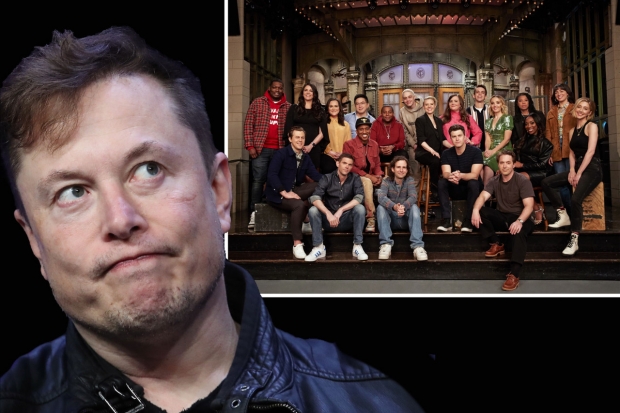 SNL cast members won't be forced to appear alongside Musk on May 8 when he hosts the show, which Musk has teased that he wanted to see "just how live Saturday Night Live really is". I guess this has broken the programming of the SNL cast members brains, with a source telling Page Six: "Speaking historically, if a cast member has been that unhappy, they don't have to do it. ['SNL' boss Lorne Michaels] won't ever make them do anything they don't want to do".

Musk followed him his tweet announcing he'd be hosting SNL with another tweet on April 28 which simply read "The Dogefather SNL May 8" which sent the price of Dogecoin pumping upwards.

The Tesla and SpaceX founder will be hosting Saturday Night Live on May 8 with Miley Cyrus as a musical guest, expect some nerding out from Musk and I'm sure a mention of Dogecoin which should send the price not just to the Moon but probably through to Mars and beyonbd.