Sony Bend is currently ramping up its dev teams for its next big AAA game, but it won't be Days Gone 2. 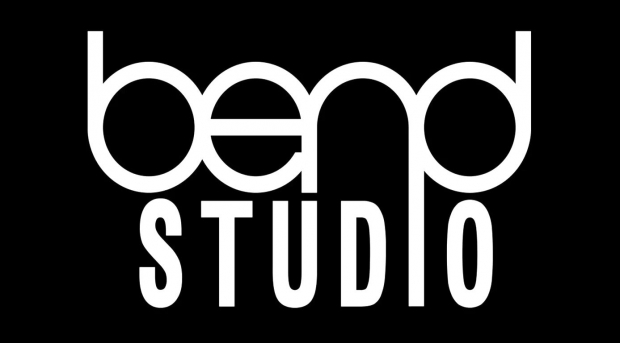 Sony's Bend, Oregon-based game studio is hiring 11 people to help make its new game. According to the job listings, which range from art and animation to direction and programming, the project is AAA in scope and is a next-gen PlayStation 5 exclusive.

The listings don't paint a clear picture of what's next for Sony Bend Studio, but past reports from Bloomberg say the team is working on a new original franchise.

After Days Gone shipped, Sony Bend tried to pitch a Days Gone sequel, but Sony shut it down. Then the Bend team started working on a new Uncharted game with supervision from Naughty Dog, but Bend moved to a separate project that was greenlit internally at the behest of Bend's top brass.

The studio is currently over 130 members and plans to expand to craft this new all-original IP for Sony's first-party lineup.