A new announcement from an MMA league has revealed that fights will be held in space under the newly announced "Galactic Combat" television show.

Space 11, an entertainment company, has announced through its producer Andrea Iervolino that MMA fights will be going off-world as a new reality television show will take 40 MMA fighters who are participating in an elimination tournament. The participants who win will have an opportunity to fight in zero gravity in a special space capsule that will be floating outside of Earth's atmosphere.

Fighters will train and compete here on Earth, and the eight successful winners will then take off from Earth to go to space to fight the final round in a capsule that is traveling around Earth every 90 minutes. John Lewis, a former UFC fighter, is linked to the project as Vice President and is currently a promoter for Galactic Combat. Pre-production for the TV show is scheduled to begin soon, with the launch date being sometime in 2023.

Iervolino said, "When people try to punch you in zero gravity - I don't know if you've seen the video of a baby pushing a person [in zero gravity] and the person goes to the other side of the room. It's a totally different way to punch someone. It's a very different type of training."

Adding, "When we first started to work on Space 11, we were super quiet about it. This one is doable. Having two guys fighting in a rocket orbiting the Earth is easy."

If this tournament actually happens, could we see big UFC names such as Conor McGregor face off against opponents in zero gravity? Would there be an entirely different belt made up for the victors? We will have to wait and see. For more information on this story, check out this link here. 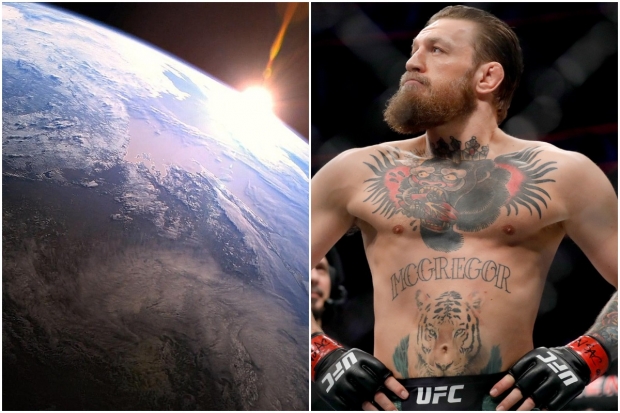 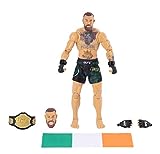