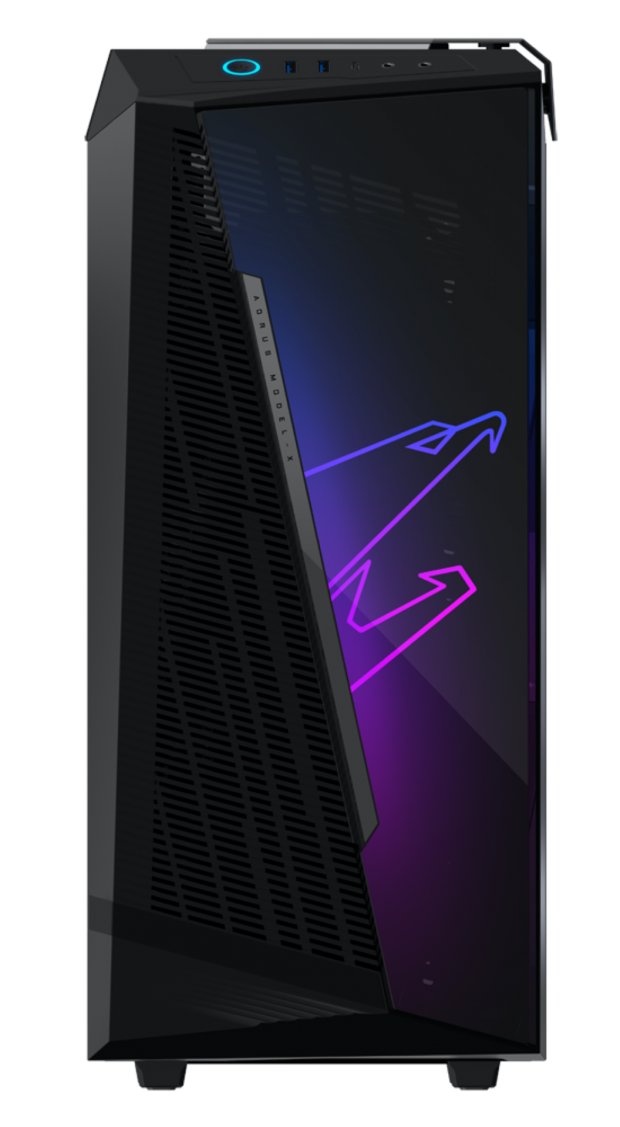 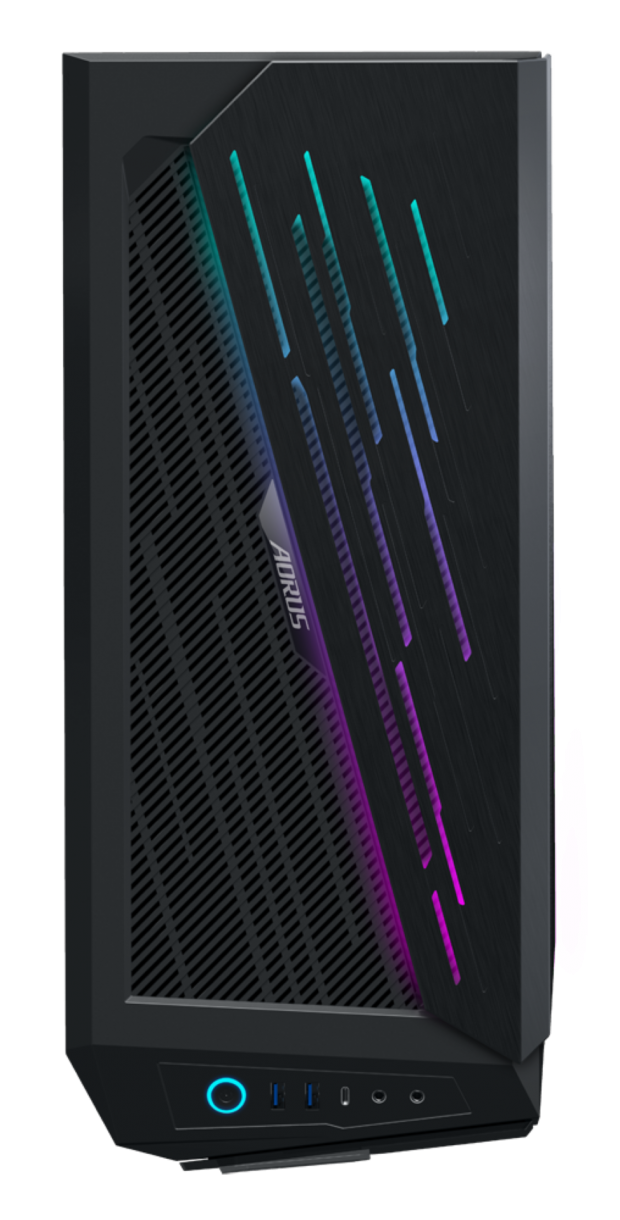 The AORUS Model X gaming PC is the higher-end model of course, just like Tesla's own Model X electric vehicle -- with a larger 58-liter chassis and 360mm AIO liquid cooler. It's louder than the AORUS Model S system, at around 40dB.

Moving onto the new AORUS Model S gaming PC which I laid out the hardware inside above, but it has a smaller 14-liter chassis (58-liter on the Model X) and has a very Xbox Series X/S-inspired design. The AORUS Model S draws up its air through the bottom of the PC, moving through fins inside of the system and out of the ventilation at the top.

The AORUS Model S is just a tad quieter under gaming loads, at 37dB compared to the 40dB on the Model X system. 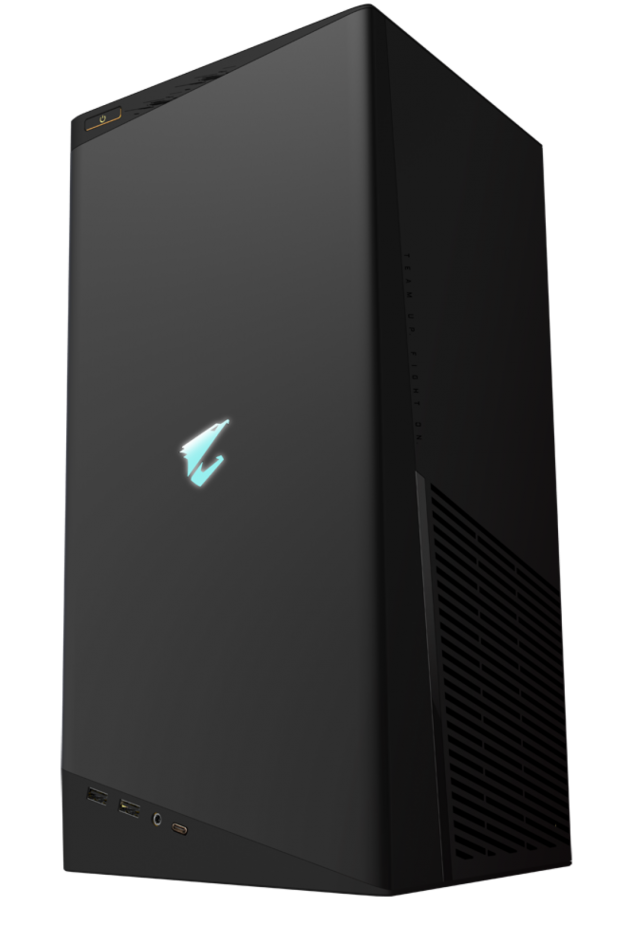 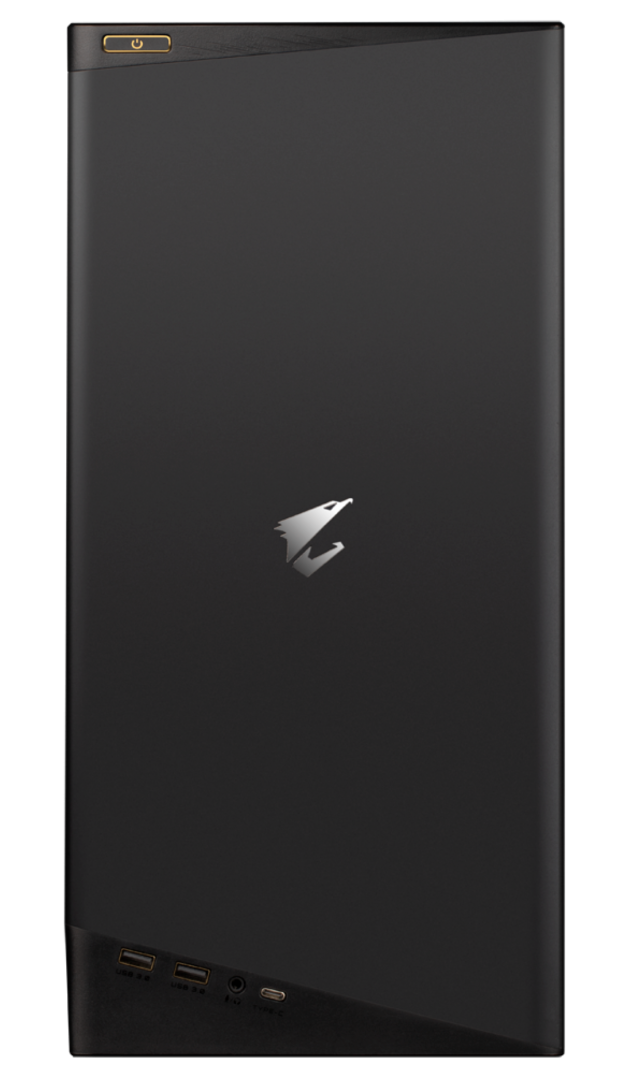