At some point, everything will come to an end, and Earth won't exist anymore, but where is that ending, and how will it be caused? 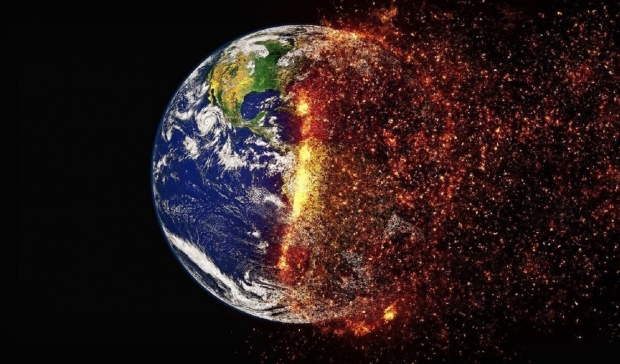 A new article published in the journal Frontiers in Conservation Science by Corey Bradshaw, a scientist working in the ecology field at Flinders University and has published over 260 peer-reviewed scientific articles, has said that humanity is causing a rapid loss of biodiversity.

Through this human-induced rapid loss of biodiversity, Bradshaw says that Earth is losing its ability to support complex life. "But the mainstream is having difficulty grasping the magnitude of this loss, despite the steady erosion of the fabric of human civilization", said Bradshaw. Additionally, the article mentions that the world's economic and political systems are currently focusing on short-term solutions to problems that present themselves, which causes long-term problems such as climate change, biodiversity loss, and ecological destruction to go unnoticed.

Paul Ehrlich, who is a study co-author and biologist at Stanford University, said, "Most economies operate on the basis that counteraction now is too costly to be politically palatable. Combined with disinformation campaigns to protect short-term profits it is doubtful that the scale of changes we need will be made in time."