Authorities have announced that a Long Island resident has been scamming investors for a year and a half through a fraudulent startup business. 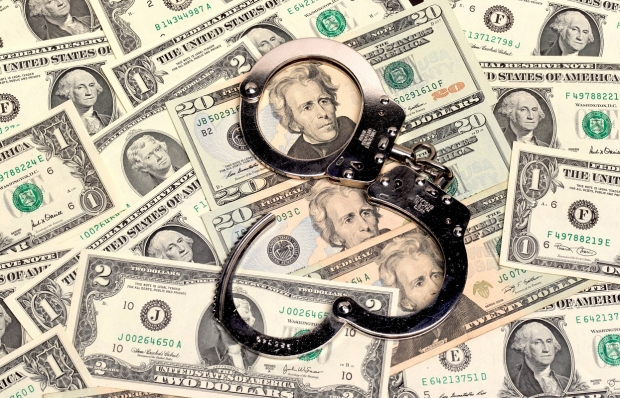 Gallagher is accused of scamming investors through fraudulent startup business ventures and insurance-related frauds. The number of victims of the scams totals 16, and the scams occurred between November 2019 and April 2021. A report has stated that Gallagher will remain at the Seventh Precinct until he appears in front of a court on April 29. For more information on this story, check out this link here.