Microsoft takes a play from Epic Games by adjusting its PC games revenue split in favor of developers. 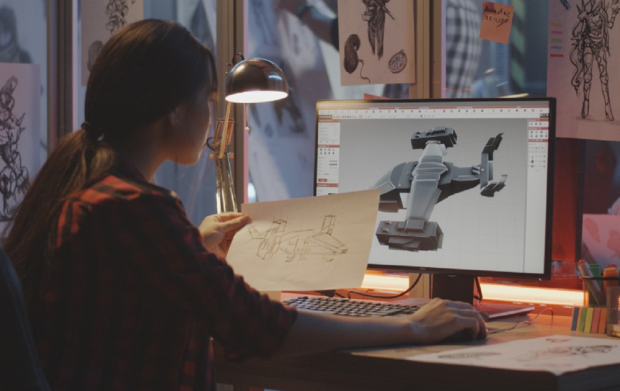 Under Microsoft's new revenue split, developers will get to keep 88% of all earnings from PC games sold on the Microsoft Store. The previous split used to be 70-30, and the new one will be 88-12 in favor of gam devs.

"As part of our commitment to empower every PC game creator to achieve more, starting on August 1 the developer share of Microsoft Store PC games sales net revenue will increase to 88%, from 70%. A clear, no-strings-attached revenue share means developers can bring more games to more players and find greater commercial success from doing so," Xbox exec Matt Booty said in a recent post.

MIcrosoft's Sarah Bond says this new revenue model is just part of the company's push for PC gaming. Microsoft makes some of the most powerful, flexible, and robust toolsets in the games industry, and its latest DirectX 12 Ultimate suite will help lead the charge in major innovations across console and PC--including its DirectStorage API which uses GPU power to unlock max speeds in PCIe 4.0 SSDs.

"As we look ahead, we're striving to open up opportunities for PC game creators across everything we do: through our technologies, publishing services and financial business models. All to help unleash creativity, drive innovation and delight gamers," Bond said on LinkedIn.

"All this to help reduce friction, increase the financial opportunity, and let game developers do what they love: make games."