In 1969, NASA astronauts Neil Armstrong, Buzz Aldrin, and Michael Collins launched off Earth towards the Moon.

While Armstrong and Aldrin became the first humans to ever walk on the surface of the Moon, Collins stayed back and piloted the Command Module Columbia that would later take all the astronauts back down to Earth. Collins said to Armstrong and Aldrin as they descended down to the lunar surface, "you cats take it easy".

Collins traveled the farthest any human has traveled before as the command module he was piloting passed behind the Moon, cutting off any communication with Mission Control. Collins joked back in 2014, "I was the most lonesome person in the whole universe, at least according to the newspapers. Actually, I was so glad to get behind the Moon, so Mission Control would shut up."

Additionally, Collins described what it was like to see Earth from the Moon, and from what he says, it appears that the Earth we all live on is something we take for granted, or at least something we can't yet fully comprehend is its fragility.

"That sight - the Earth, tiny, shiny, blue of sky and water, white of clouds, with only a brown trace of land - haunts me. If allowed only one word to describe Earth, I would say fragile."

Collins has sadly passed away at the age of 90 years, and according to a statement from his family, Collins died of cancer. For more information on this story, check out this link here. 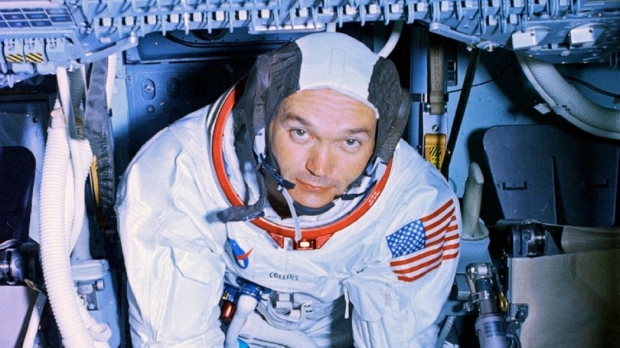